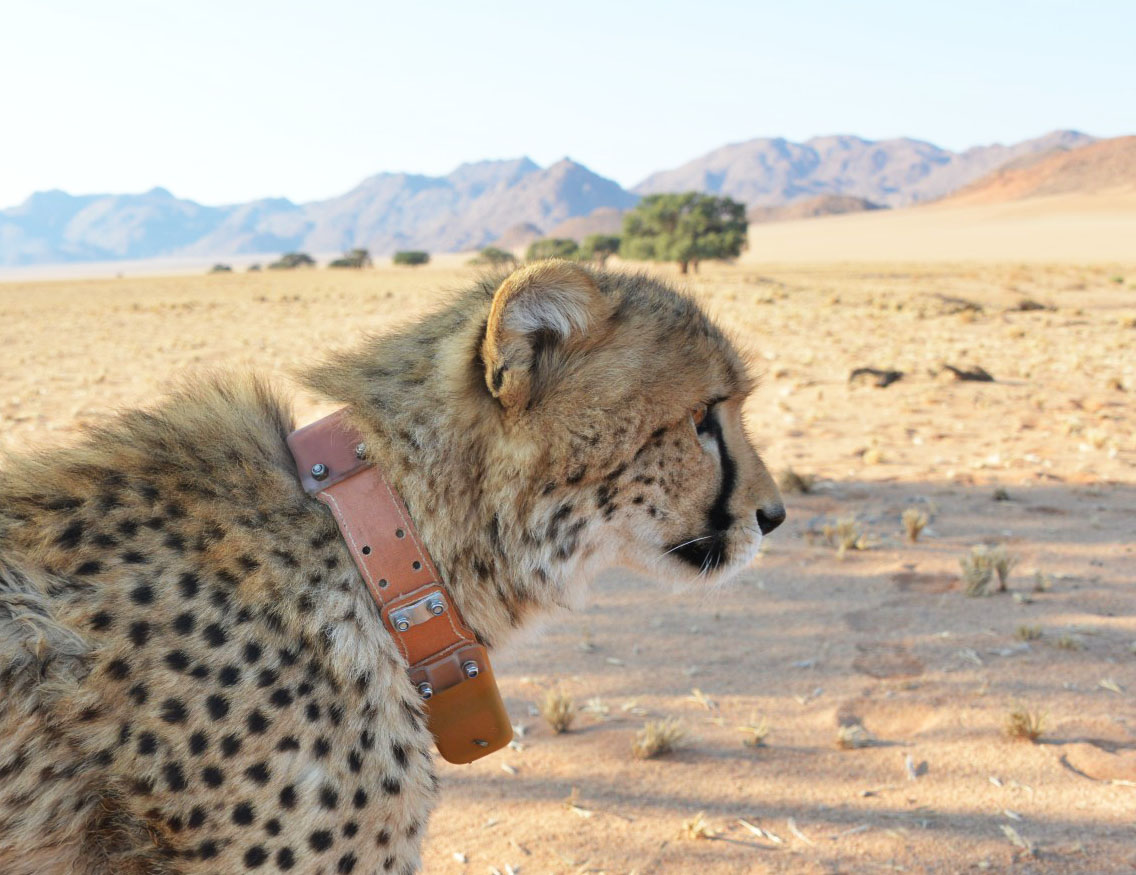 Building a customized, cost-effective, ultra-light aircraft for surveying, filming and tracking animals in wild and remote environments was a project recently profiled in a BBC documentary. Undertaken by Professor Alan Wilson, head of a research department at the Royal Veterinary College, University of London, and his team to study cheetahs and their prey in the vast savannahs of southern Africa. 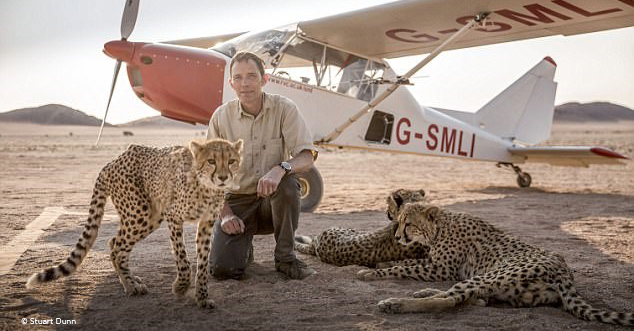 Alan Wilson, BSc BVMS PhD MRCVS, heads the Structure and Motion Laboratory (www.rvc.ac.uk/sml), a university research department at the Royal Veterinary College, University of London, which is investigating how animals move and how they interact with their physical environment. The research covers a broad range, from how herds of animals move and interact or the dynamics of flocking flight, to how muscles perform in individual species, including how movement is controlled and the limits to performance.

A study was launched to visualize how cheetahs interacted with their terrain. With the hope of revealing new insights into how the animals move, range, hunt or evade capture and interact with the natural environment.

Image: Professor Alan Wilson poses with cheetahs and the Structure and Motion Lab research aircraft while filming a segment for Big Cats with the BBC – Stuart Dunn 2018 © 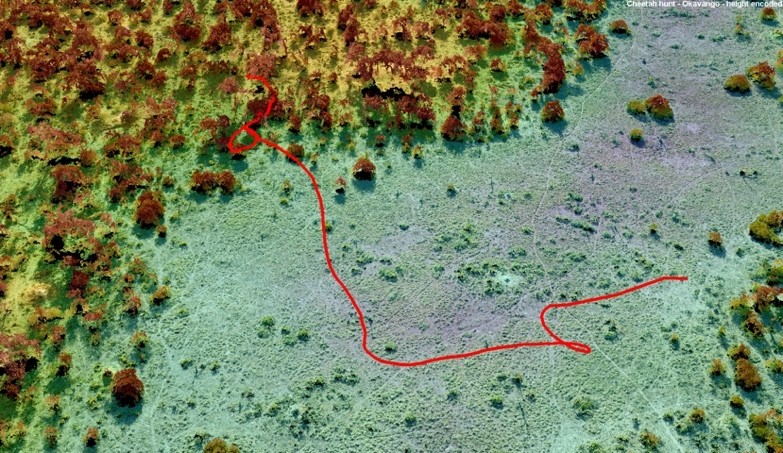 It was the first-ever attempt at such a detailed investigation of animals’ locomotion and ability to cover their terrain, without disturbing their habitat or their natural behavior. Given the vast scale and varied terrain of the study landscape, along with the need to minimize contact with the animals, it was decided that aerial data collection would be the ideal and safest solution.

Imaging from a UAV platform was rejected because this approach has been shown to cause disturbance to wildlife while offering insufficient payload and range to cover such large survey areas. Also, there could be regulatory issues with operating UAVs in national reserve areas. Another option for this project, satellite imaging, would have provided insufficient resolution and at a very high cost.

Given the remote location of this project, it was necessary to develop a solution for aerial data collection, photography, and survey. A customized airplane equipped with a state-of-the-art aerial imaging camera and related technology was used to capture the action of cheetahs.

Image: Cheetas are fitted with movement tracking collars containing a GPS and an IMU (Inertial Measurement Unit) consisting of a 3D accelerometer, 3D gyro and 3D magnetometer – A Wilson, RVC 2018 ©

650 KM SQ, COVERED FOR THE PROJECT

Exposes the entire chip at the same instant (important when photographing from a moving platform), preventing the image from blurring. Giving the true, sharp image needed for the project.

Detailed three-dimensional images of the ground were collected, showing vegetation height and density, areas of water, animal tracks, and terrain features such as dips and hollows, termite mounds, mudflats, and features such as fences. These enabled the research team to determine preferred hunting and ranging habitat, information useful also for conservation and land management planning.

The individual study animals were fitted with movement tracking collars containing a GPS and an IMU (Inertial Measurement Unit) consisting of a 3D accelerometer, 3D gyro, and 3D magnetometer. This equipment enabled the team to map and analyze the routes, maneuvers, and speeds of hunts, and how the predator or prey may have utilized land features to its advantage. 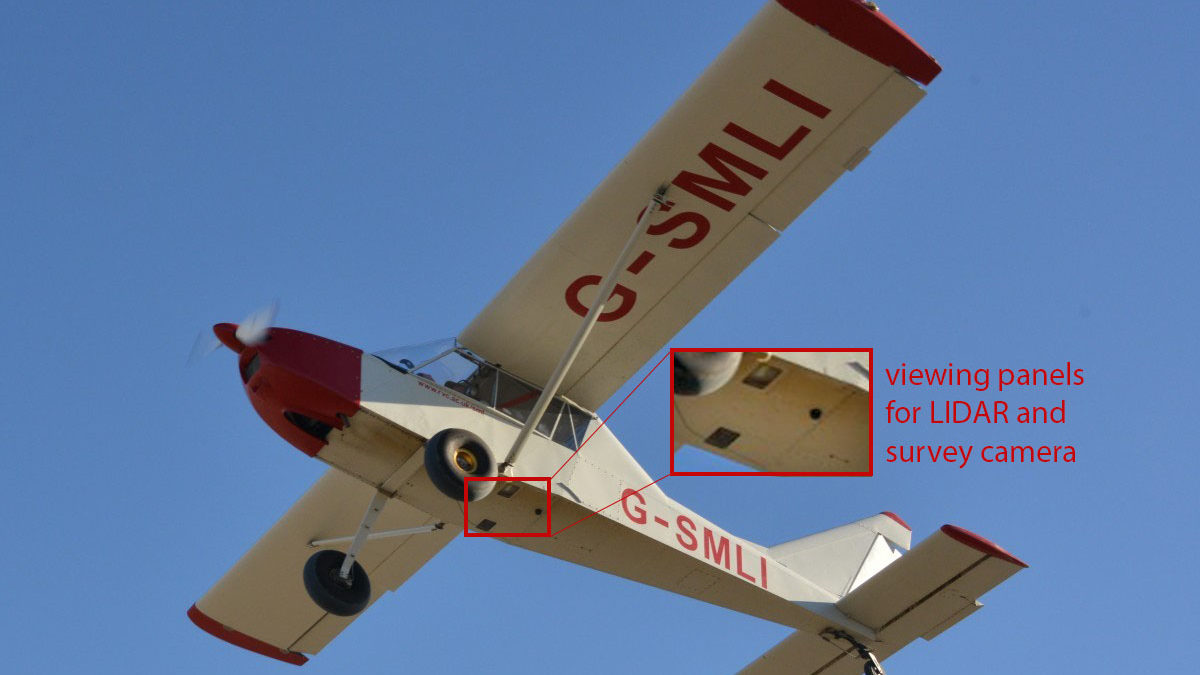 Once the study was completed, the research team used Pix4D photogrammetry software to process the high quality, high-resolution images into a three-dimensional point cloud describing the positions of tracks and obstacles on the routes predators used to chase prey. Using the Quick Terrain Modeler software package, the point cloud was merged with the point cloud from the LiDAR scan to produce highly accurate 3D terrain maps showing tracks, shade-giving vegetation, landscape features and watering points.

The camera’s very large high-resolution sensor meant that the resulting images provided not only high resolution to pick out fine detail in the landscape, but also substantial dynamic range, to differentiate subtle landscape features by color and tone, even in this arid environment. These results produced the detailed terrain and track visualizations that the research team found essential for this project.

Professor Wilson and his team demonstrated that it is actually the cheetah’s agility – the ability to slow down, weave, and change direction – that makes them such powerful hunters. 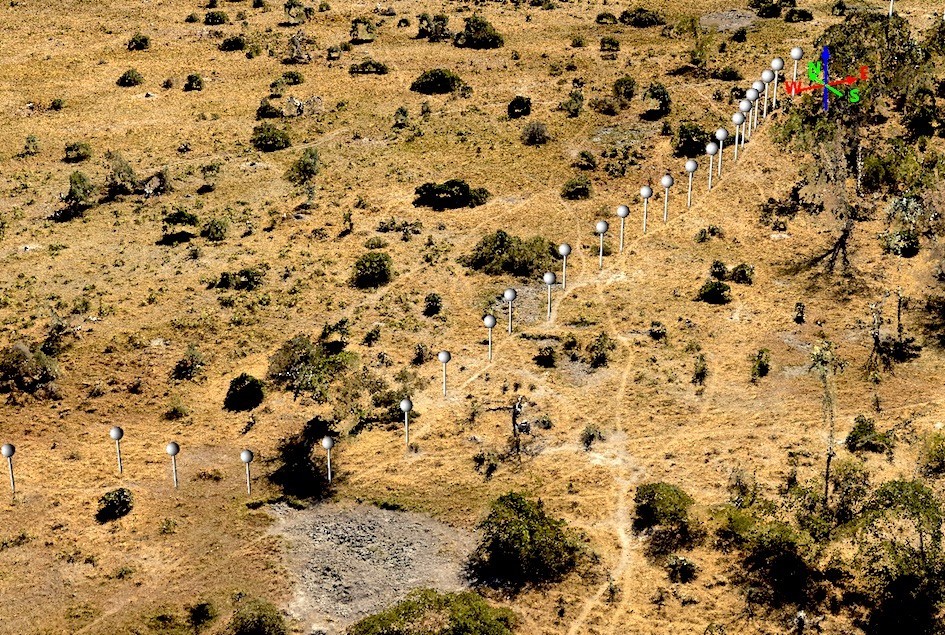 The aircraft was modified by installing viewing panels in the floor and designing a waterjet cut aluminum frame mounted in the rear (passenger) location. The Phase One Industrial camera was integrated with the aircraft’s Novatel dual frequency GPS/INS system, operating with a Honeywell IMU, enabling each photograph to be stamped with precise aircraft position, altitude, and roll/pitch/yaw. The camera could be controlled from the aircraft’s custom computer system, allowing single-pilot start/stop and monitoring of the system, either with the Riegl LIDAR or under independent control by Professor Wilson’s own custom software for photo-only surveys.

System reliability was critically important, as once the aircraft with its integrated data collection technology suite was deployed in a remote area of Botswana, maintenance or repair would be extremely difficult.

Image: Phase One Industrial’s aerial camera is mounted in its aluminum frame, which fits the camera into a viewing panel in the floor of the aircraft. 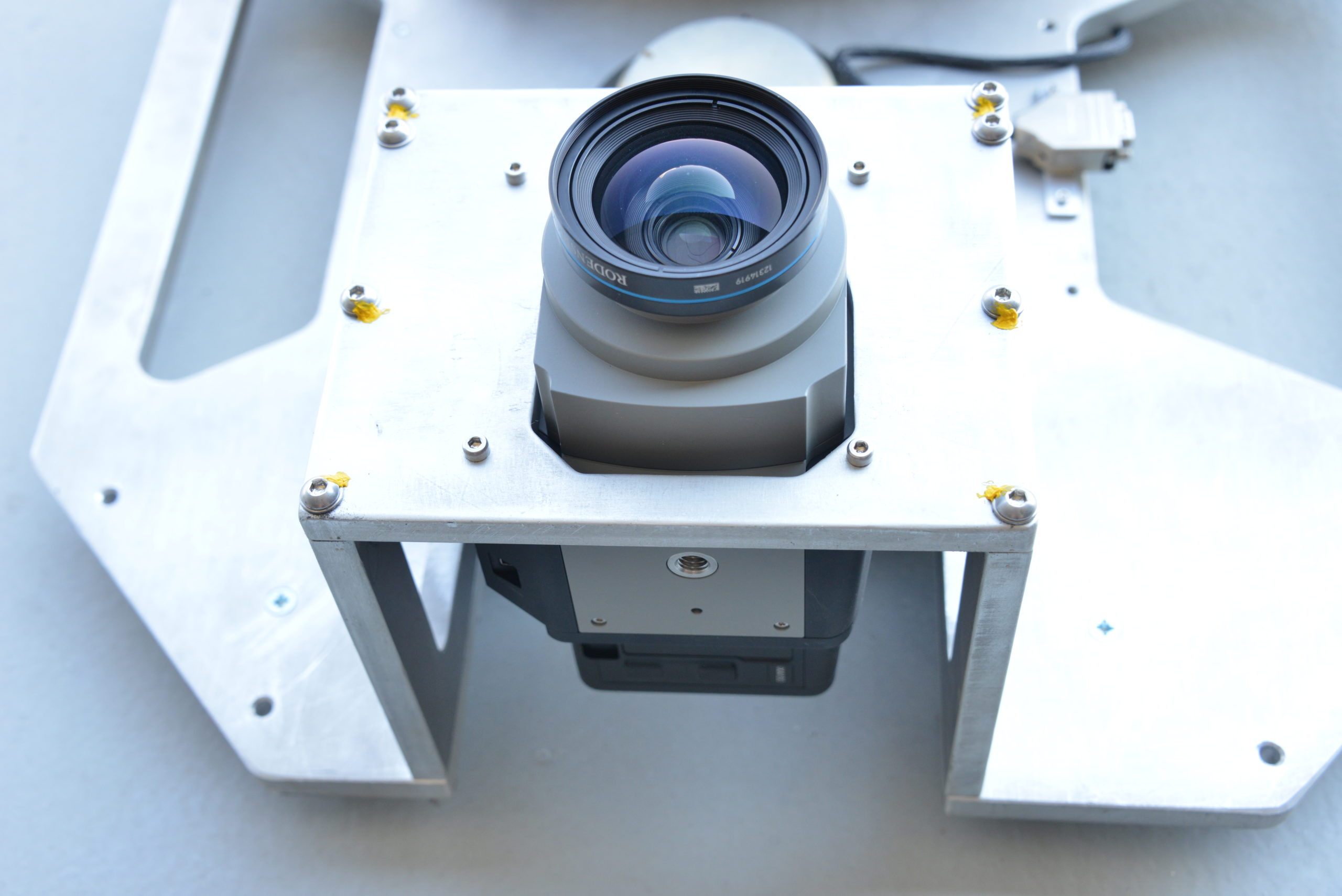 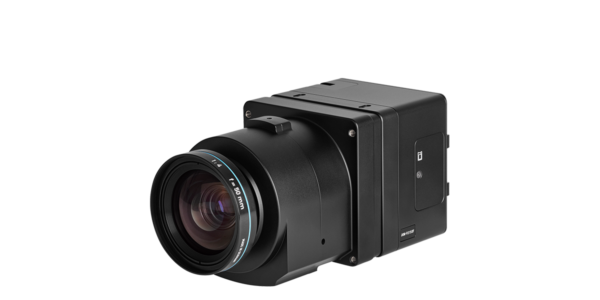 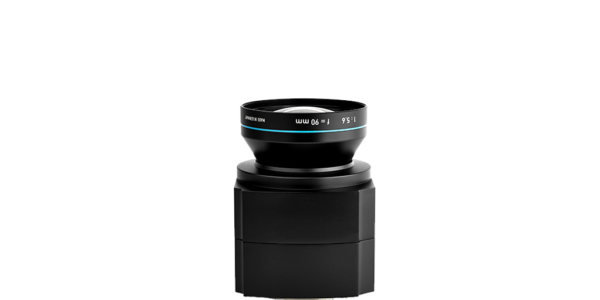