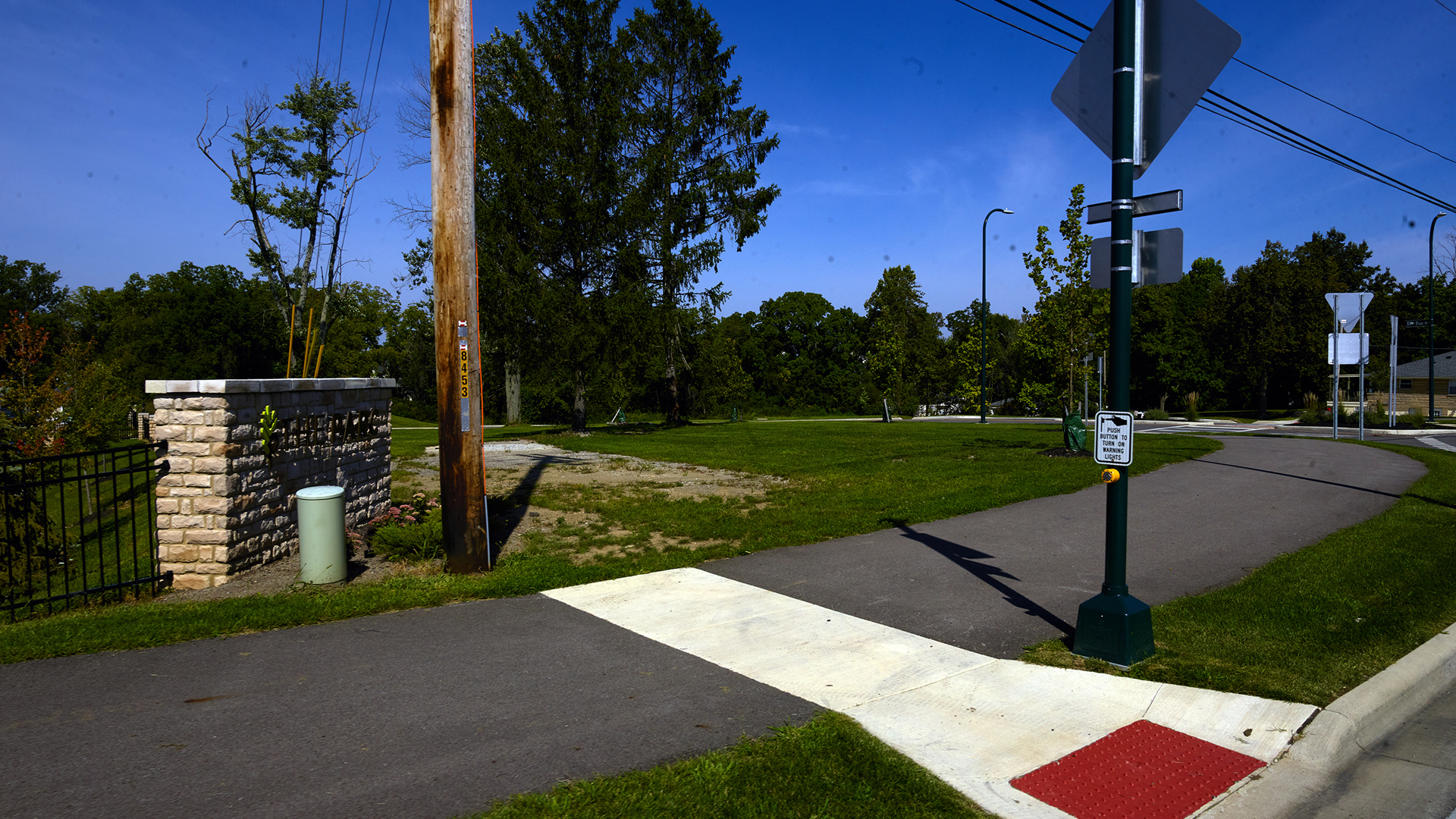 Get the finest details at high resolution- no matter the distance of the object- while driving at a regular speed limit. 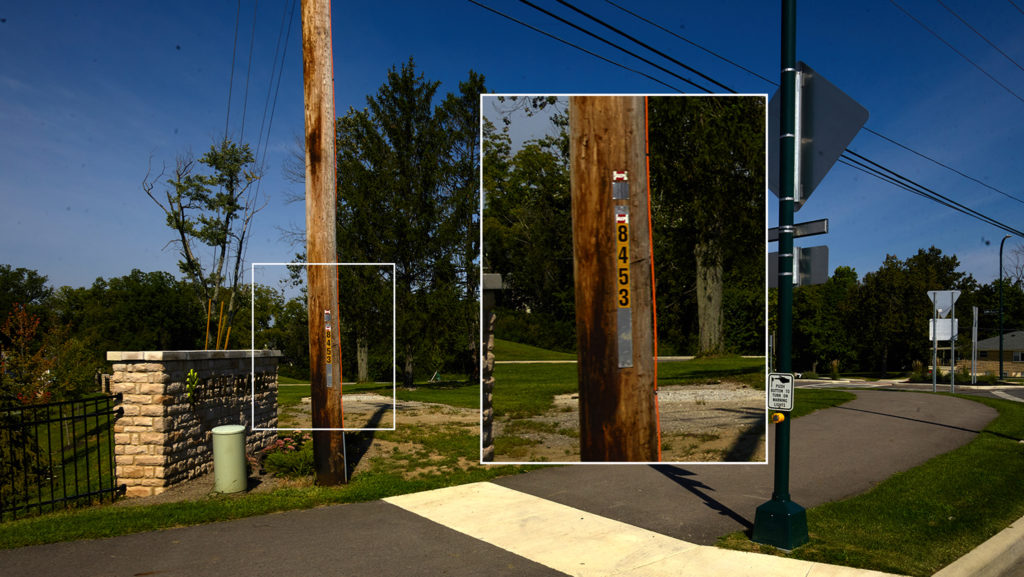 A local telephone utility company requires high definition imagery to document various elements on telephone poles. Details include guy wires, wire sags, insulators, and snowshoe loops. Also, measurements to show eventual additional space to string more lines. The unique information detailed on a label on each pole is also required for asset identification. Currently, telephone utility companies send crews to manually survey poles using a handheld GPS unit and a tablet for capturing the images. Since the surveyors spend between 30-60 minutes on each one, they are limited to about 10 to 20 poles per day. 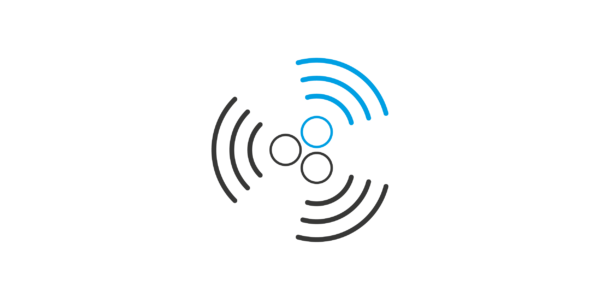 Capture fully lit images regardless of lighting conditions. Minimizing shadows for cameras looking down a road 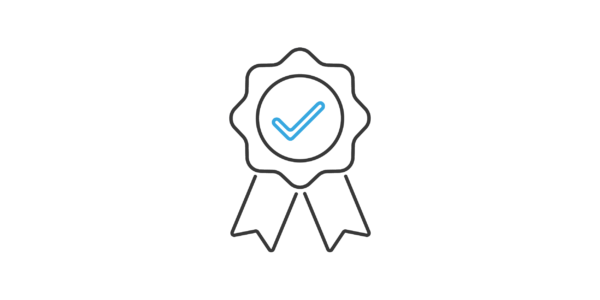 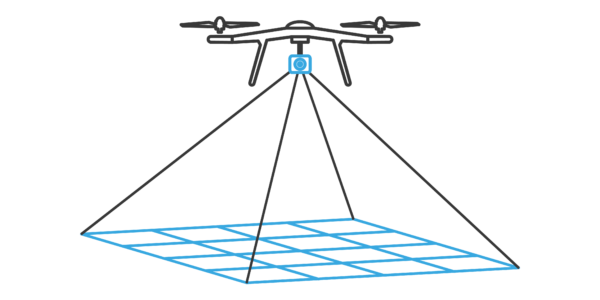 Capture the required detail with high- resolution, while driving at typical road speeds

Absolute clarity and very good low light performance; making the Phase One camera a very reliable tool in poor lighting conditions. Out of the box, the system works. It gave us all the detail we needed the first time. So, there was no trial and error.

Capturing the Perfect Image at Any Distance

Alabama based LiDARUSA builds affordable UAV and mobile-mapping systems, using the latest tools for scanning, imaging, and navigation. Now focusing on car-based technology, Jeff Fagerman, CEO LiDARUSA, identified an opportunity to improve productivity of asset data collection for the telephone utility company. By using their economical mobile-mapping system (MMS) – ScanLook – the need for crews with handheld equipment could be removed.

LiDAR USA first tested the LiDAR-based ScanLook Highway Mapper system, using a Ladybug 5/5+ 360 camera from FLIR (formerly Point Grey) to capture the imagery from a car. However, they discovered that the Ladybug did not have enough resolution to zoom in and see all the details their clients require. The speed at which the ScanLook Highway mapper drove was not advantageous for image quality and accuracy.

In addition, the varying distances of the poles from the mobile mapping car could range from just a few feet at the road’s edge, up to 400 feet away, also affecting results. LiDARUSA had searched for a solution to capture images from distances that, in the past, were too close either for focus, or too far away to achieve a high enough resolution.

With Phase One Industrial cameras, LiDARUSA is able to capture amazing detail from close-up or from several hundred feet. Poles that are right beside the curb, usually too close for the cameras mounted on the car, can now be viewed with perfect clarity. Moreover, poles photographed now appear straighter and not distorted from the super fisheye lenses that are normally used. This improved imagery appears more normal to the client.

Perfect imagery under the sun

Lighting conditions change drastically on a car, causing a further hurdle, unlike aerial applications pointing towards the ground, where the sun is behind you. With a car, especially when using a 360° system, it’s likely that each camera will be capturing an image in different lighting conditions – towards the sun or into shadows.. Therefore, cameras used will need to be able to capture fully lit photos, regardless of the lighting conditions. 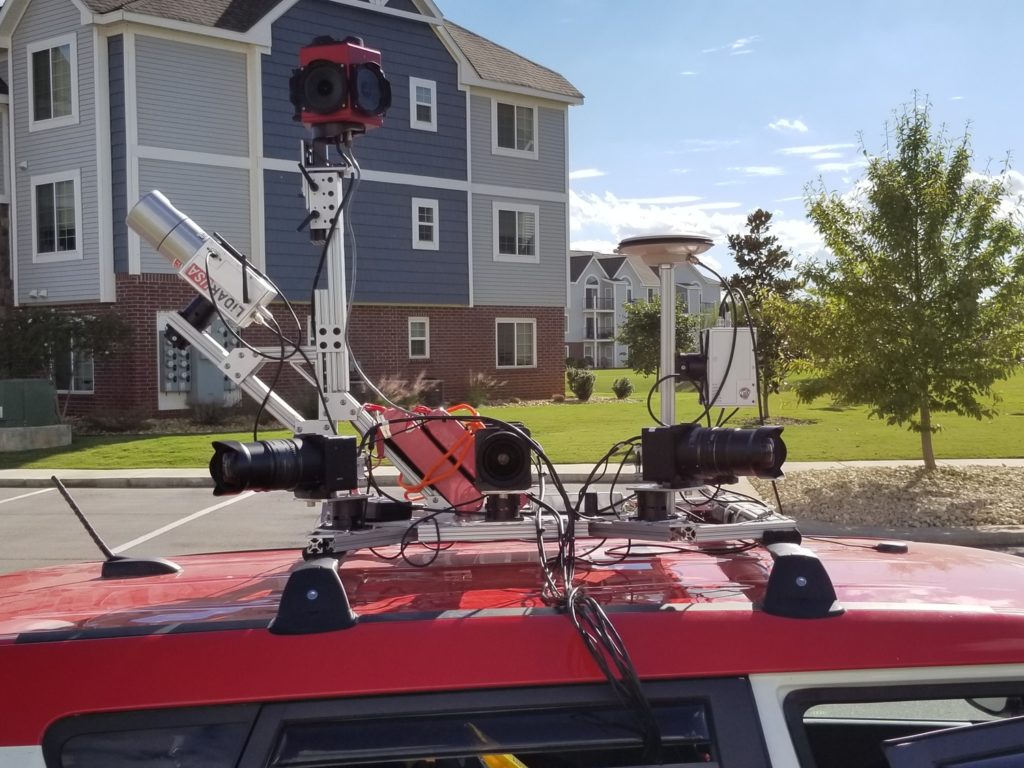 High-Resolution – the Only Solution

With the four Phase One Industrial 50 megapixels cameras with wide angle lenses, LiDARUSA met the need of their client spatially and radio metrically and complete their LiDAR-based ScanLook Highway Mapper system that contained a multiple laser scanning system, an IMS (Inertial Measurement System), and a 360° camera. The combined four-unit camera system was mounted on-board a vehicle as follow:

Adding Phase One Industrial cameras extends the systems’ use for solutions that were once virtually impossible when using only high-definition 360° cameras, or even more readily available directional cameras.

Improved Imagery that Captures Everything

The cameras reliably provided the high-resolution images needed for the survey. LiDARUSA then processed the data using customized viewing software.

“We need outstanding high fidelity and resolution. Other service providers using an iPad, standing at the base to obtain the perfect angle shot; we don’t have that time luxury! We are in a car driving down the road; therefore, we have to have a camera that can capture everything. Thanks to the system’s ability to look forward, backward and to the sides from a distance, we collect enough images to achieve the results we are looking for.”

With Phase One Industrial cameras, LiDARUSA is able to capture amazing detail from close-up or from several hundred feet. Poles that are right beside the curb, usually too close for the cameras mounted on the car, can now be viewed with perfect clarity. Moreover, poles photographed now appear straighter and not distorted from the super fisheye lenses that are normally used. This improved imagery appears more normal to the client.

Fagerman indicates that the biggest advantage of the 50MP Phase One Industrial camera is its amazing quality. It is extremely reliable and holds the dynamic depths he was looking for. The dynamic range is outstanding, minimizing shadows for cameras looking down a road.

“With Phase One Industrial cameras, LiDARUSA can adjust the contrast, to make it look like an image is taken in broad daylight when in fact it is shaded. Very few cameras have the ability to provide these results”. 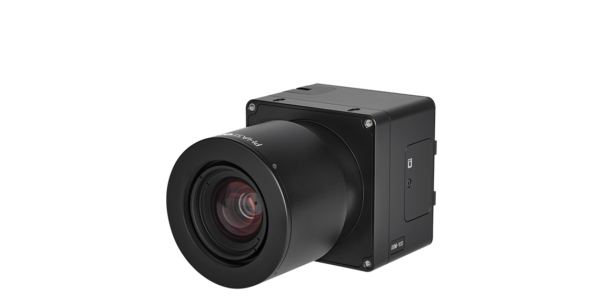 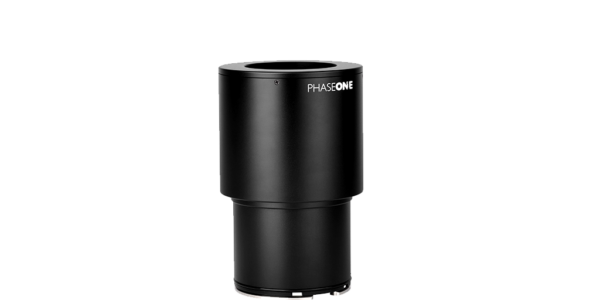